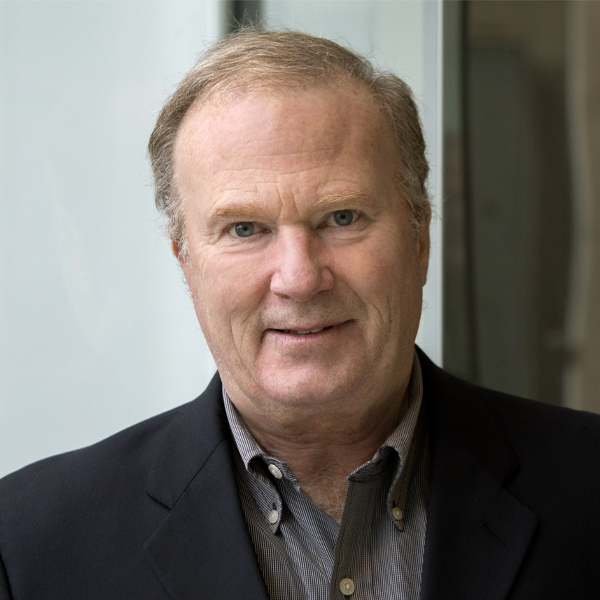 Austin specializes in leasing and sales of industrial manufacturing, R&D, and land. He spent 13 years early in his career working for CB Richard Ellis where he received the Presidents production award twice. Austin then transitioned to Lincoln Property Company where he led the industrial brokerage team and received national recognition for his team's accomplishments. Most recently, he worked at Colliers International as a Senior Vice President.

Over his 35+ year career, Austin has transacted over 1.5 million square feet of data center space, tens of millions of square feet of industrial space and has received many professional accomplishments along the way. Some of Austin's most notable recent sales include Home Market Foods in Norton for $25 million and Metropolitan Pipe in Somerville for $35 million, The Boston Flower Exchange move to Chelsea and the sale of one of the produce markets in Everett.

Austin is a member of The Society of Industrial and Office Realtors (SIOR) and founder of the Plymouth State College Boston Business Forum. He is also a past member of the National Association of Industrial Office Properties (NAIOP) Education Committee.